gabhisatv is a communications services company that specializes in Television & Video Productions; Social Media Content & Management; Multimedia; Photography; Special Projects Management and Crew Shuttle Services. Founded on experience, professionalism and passion; gabhisatv is PRECISE IN EXECUTION from the very birth of an idea, right up to final delivery. At the helm of gabhisatv is Gabhisa Khuluse whom, with over 15 years of experience in the media production industry, established the company in 2015 having recognized a need for innovative audio-visual production in KwaZulu-Natal.

Our same day delivery and short turn around times on every project, without dropping quality, truly attest to our slogan – “Precise In Execution”. This positions us as the number one preference for clients that live in the NOW and play in the digital space.

Our mantra is simple and sharp, mirroring the principles of our leader: work hard, respect one another, focus on service excellence, think out of the box, communicate effectively, stay disciplined, be punctual, radiate love and happiness.

Some of Our Latest Work 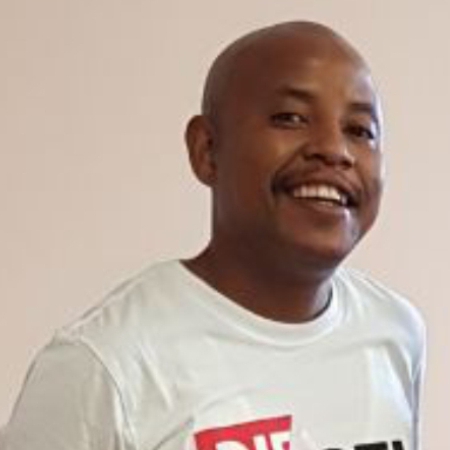 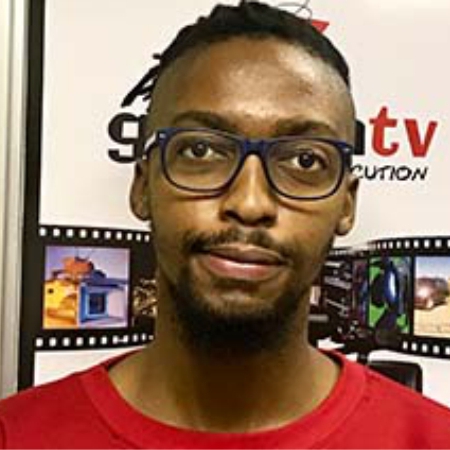 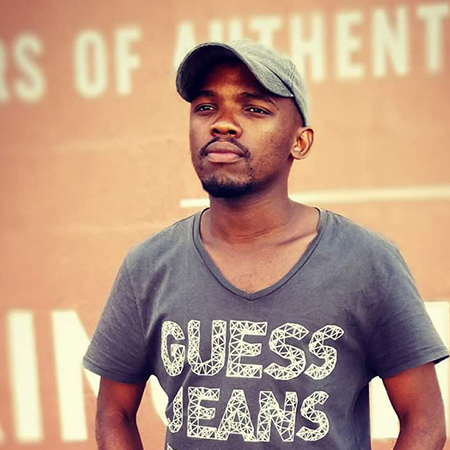 Some Of Our Valued Clients

Your message was successfuly sent , We will get back to you very soon, if you need to browse our site just click the link below.


With 15 years of experience in the television industry, Gabhisa Khuluse is an accomplished producer/director. He joined Dynamic Vision Productions in 2005 where he was trained and mentored by numerous industry specialists for over 5 years. Starting from being a production assistant, Gabhisa worked his way through the ranks becoming proficient in both the production and all technical components of television and media. Subsequently, Gabhisa has successfully produced, directed and scripted many corporate and broadcast productions. A keen ENG and studio cameraman with insert producing experience; Gabhisa is a production all-rounder that will add value to any production of any magnitude in the media environment. Gabhisa is passionate about the media industry and he welcomes new opportunities and challenges to broaden his experience and career. In November 2015 Gabhisa’s dedication and passion for his work saw the ANN7 management honour him with the ANN7 Best Achieving Employee Award for 2015, only 10 months after his appointment into the company. Since then he is running his own company – GABHISATV where he aims to bring new innovative concepts that will propel the KwaZulu-Natal visual media space to higher heights. Gabhisa always strives, under all circumstances, to achieve all set-out goals. His acute business skills have attained his company some of the most prestigious clients that include Ladysmith Black Mambazo, Transnet, eThekwini Municipality, The Durban Playhouse Company and CNBC Africa to mention but a few.


After completing his Film & Video/Video Technology studies at the Creative Arts College in 2014, Terence endeavoured to get his foot into the door of video production. A task that proved rather difficult given his inexperience and the general lack of work for industry newbies. Never the less, he persisted and managed to clinch a few freelance jobs. In 2015 Terence joined the GABHISATV team as junior camera operator & editor. With a love for the art of story-telling and an eye to match it, Terence has proved himself to be a valuable asset during the time that he has been with the company. He has worked on a number of big projects with GABHISATV and has become a voice of reason in the stable. His hard work and the long hours he invests in his craft have shaped him to make him one of the best products ever to be produced by GABHISATV.


Thubelihle Dlamini Joined GABHISATV as a video editor/cameraman in early 2018 after obtaining his Media with his Media Practices Diploma from Boston Media House in 2017. Born and bred in KwaZulu-Natal, Thubelihle is passionate about his province and the vast stories it has to tell; through its diverse and rich cultures, landscapes and natural resources. This is one of the main reasons Khulani started developing an interest in the field of film and television - so that he can have a hand in creatively capturing such wonders for the whole world to see. His passion has led him to become one of the most trusted Video Editor / Cameraman, with a strong sense of the basics of production work. Through his positive attitude and the many hours he puts in upskilling himself, he has worked on a number of high profile and exciting projects that include Forbes Leading Women Summit 2018, Xhosa Carnival 2018/19 and the Ladysmith Black Mambazo Mobile Academy 2019 to mention but a few. Thubelihle is an asset that the company will continue nurturing so he can ultimately become the best in the industry.